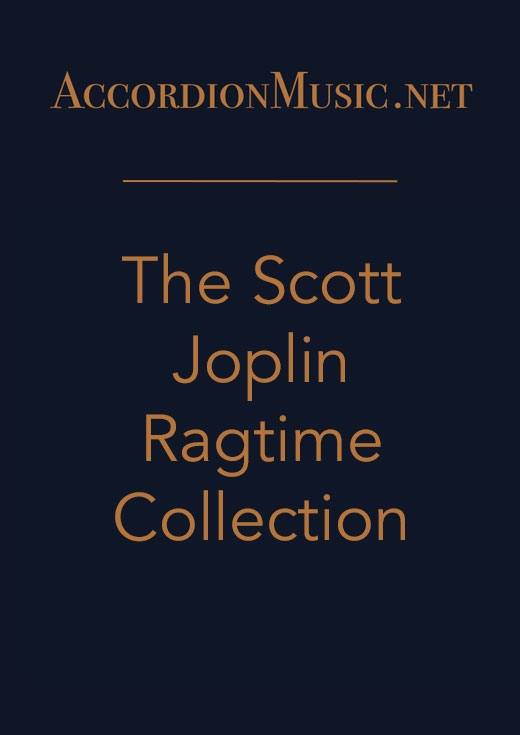 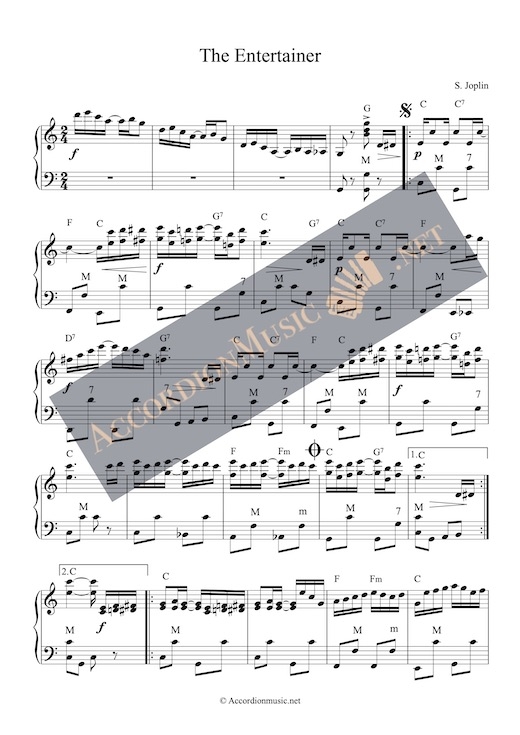 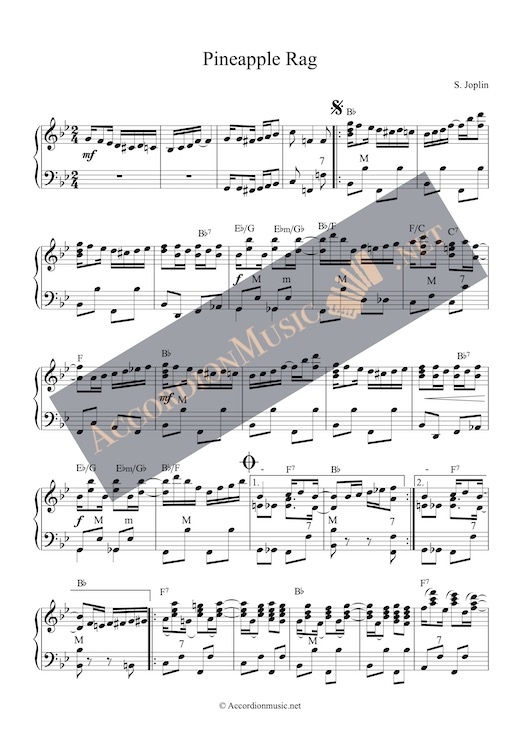 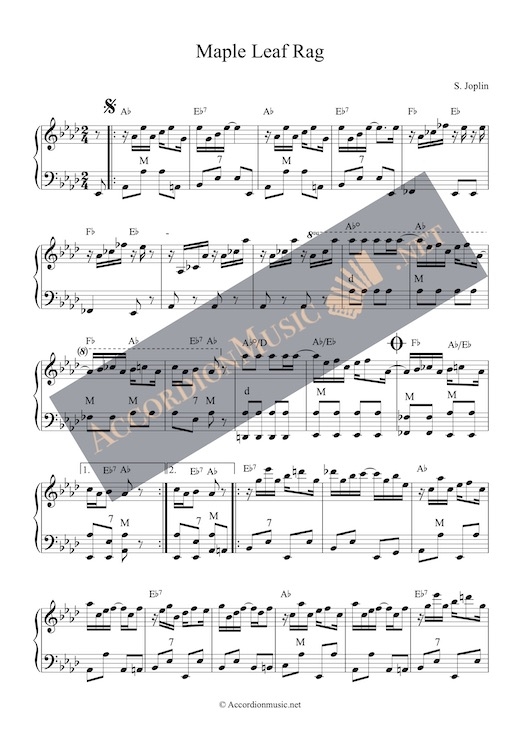 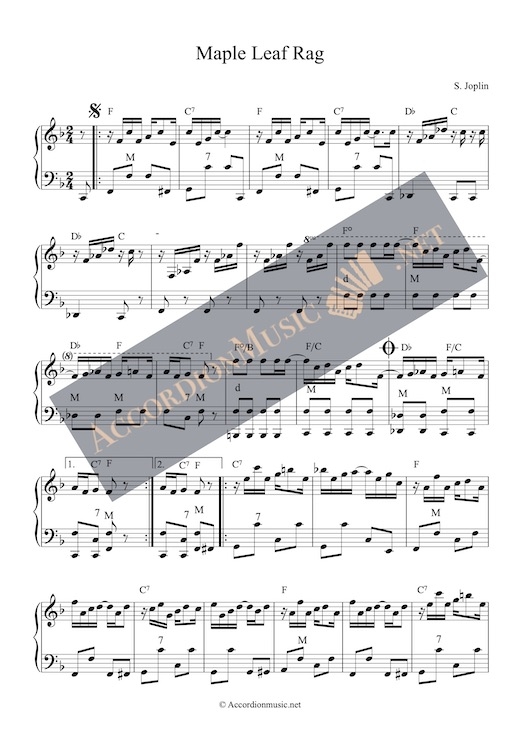 The Joplin Ragtime Collection for Accordion

This bundle includes the sheet music to three famous ragtimes by Scott Joplin arranged for accordion:

Buy buing this collection, you get three scores for the price of two. Perfect for ragtime enthusiasts!

About Scott Joplin – the “King of Ragtime”

Scott Joplin was born in 1867 or 1868 in Texas, USA. As a young man he learned to play several instruments – like guitar and mandolin – and also formed a vocal quartet. Piano, however, was his main instrument in which he also taught others. After leaving Texas he lived in Missouri and New York.

Not many people nowadays know that beside the famous ragtimes he composed some operas, too. The most famous of them is called Treemonisha.

But Joplin is of course first and foremost known as a ragtime composer. The most recognizable of them are The Entertainer, Maple-Leaf Rag and Pineapple Rag. After Joplin’s premature death, his music was very much forgotten. Luckily, the 1973 Academy Award -winning movie “The Sting” made a change to this; Joplin’s music (most notably The Entertainer) suddenly became a tune that everybody knew and whistled.

There are no reviews yet. 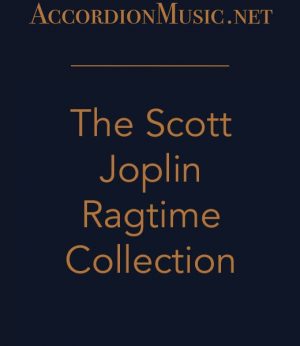 You're viewing: The Joplin Ragtime Collection for Accordion $10.99
Add to cart